MAIN STAGE PRODUCTION WITH DAVID MAMET! SAN DIEGO ACTORS THEATRE will celebrate their 30 year anniversary with a main stage production of SPEED THE PLOW by David Mamet in JUNE, 2015. This will be their first fully mounted play since Fiancee which was written and directed by PEC in 2009 and presented as their first Dive In Theatre project at the L’Auberge Del Mar Lap Pool. Ms. Elmore Costa directed a staged reading of SPEED THE PLOW in 2011 at a site-specific venue – the Scott White Contemporary Art Gallery in La Jolla starring Fred Harlow and Max Macke. Mr. Harlow will return and reprise his role of Bobby. Mamet’s short and unsparing satirical study of sharks in the movie industry is as timely and fresh as it was when it debuted in 1988. SPEED THE PLOW has Bobby, as the new head of production at a major movie studio and Charlie his longtime subordinate, hungry associate sharply discussing a deal of a lifetime in Mamet’s signature rapid-fire style.

SDAT has had the fortune of performing in many different places, including; 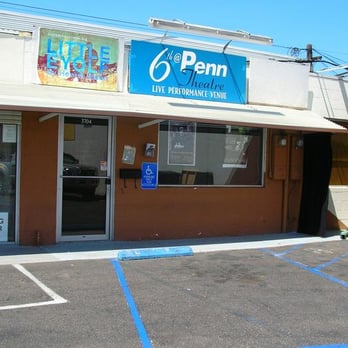